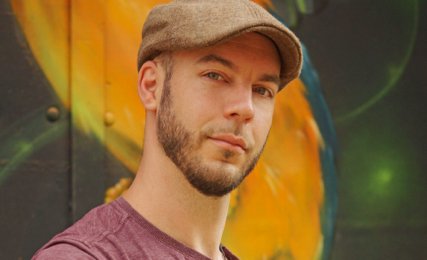 Sem Seiffert is a singer and songwriter

who combines Folk and Rock with Jazz, Pop and other genres.

Since 2014 he is an artist of Opus Of Orpheus Records, played more than 350 concerts, released two albums, that were recorded at the Magic Garden recording Studios in Wolverhampton/England.

His third album "Choices & Change will be released soon.

created a very special sound by their instrumentation.

Also pretty unusual for a band in their genre.